The 45th GST Council meeting was held on Friday, 17th September 2021. It was chaired by the Union FM Nirmala Sitharaman and state Finance Ministers at Lucknow, Uttar Pradesh, physically after a long time of two years of virtual meetings.

The Union FM stated that overall decisions taken were people-friendly and long due. The key outcomes included correcting the inverted tax structure of key items and extending compensation cess up to March 2026. Further, the time limit to avail GST concessions on importing COVID-treating medicines was extended from 30th September 2021 to 31st December 2021.

Matter on including petrol under GST deferred

All eyeballs were on the Council to levy GST on petrol. However, FM clarified the GST levy on petroleum products was included in today’s agenda and discussed only due to the Kerala HC’s order. In the court’s direction, this matter came up.

Still, the members felt it not appropriate to elaborately discuss or levy GST on petrol at a time of economic instability. Hence, FM stated that all states together pushed the matter, and the same would be conveyed to the court hearing scheduled in the next two months.

GST will be charged and collected from the food delivery apps, e-commerce operators where food is delivered. There will not be any extra tax collected from a customer’s viewpoint.

Aadhaar authentication will become mandatory to be eligible for filing refund claims and application for revocation of cancellation of GST registration.

The following is the list of GST rates on goods that got revised:

Firstly, the transportation of export goods via the sea and the air, which was earlier exempted from GST due to technical difficulties on the GST portal, further extended such exemption up to one year.

Secondly, states that charge national permit fees granting permits for goods carriage to operate throughout India and in contiguous states got exempted from GST.

Thirdly, training programmes for skill development which are either wholly or partly (up to 75\%) funded by the Central or the state government stands exempt from GST. It means that trainees may be required to pay a small fee with the Centre or states compensating 75\% chunk of the fee.

Likewise, there were few more services that saw a GST rate revision.

The decision was made to avoid double taxes on the import of aircraft and other goods on lease by granting an IGST exemption. Suitable changes will be made in the Customs law. Lessors located in SEZ paying GST on a forward charge will also be exempted.

The GST Council took up the matter on the correction of the inverted tax structure. Several items were on today’s agenda.

Compensation Cess extended up to March 2026

A detailed presentation on revenue augmentation and neutrality position of GST rates and discussed by the GST Council. The Revenue Neutral Rate (RNR) rate of GST earlier was 15.5\%, which has now come down to 11.6\% today. The actual compensation given since the beginning of GST was presented in the presence of the Joint Revenue Secretary.

Accordingly, the cess collection will be extended beyond July 2022 to March 2026. It is done to make up for the back-to-back loan servicing, earlier taken for a state compensation arrangement of 2020-21 and 2021-22. FM further stated that the Centre did not clear the last year’s dues to states while Rs.75,000 crores have already been paid to states out of this loan.

New Group of Ministers (GoM) to be formed

Two separate GoMs will be formed in a week to study the rate rationalization and a bunch of compliance and leakage issues such as the e-way bill, FASTags, etc., with reports expected to be placed before the Council within the next two months.

Several other clarifications are given on intermediary services, interpretation of terms used in the GST law, invoices, debit and credit notes, wrong payment of taxes.

How to Avoid Delisting from online Food Delivery Platforms ? Here is a guide 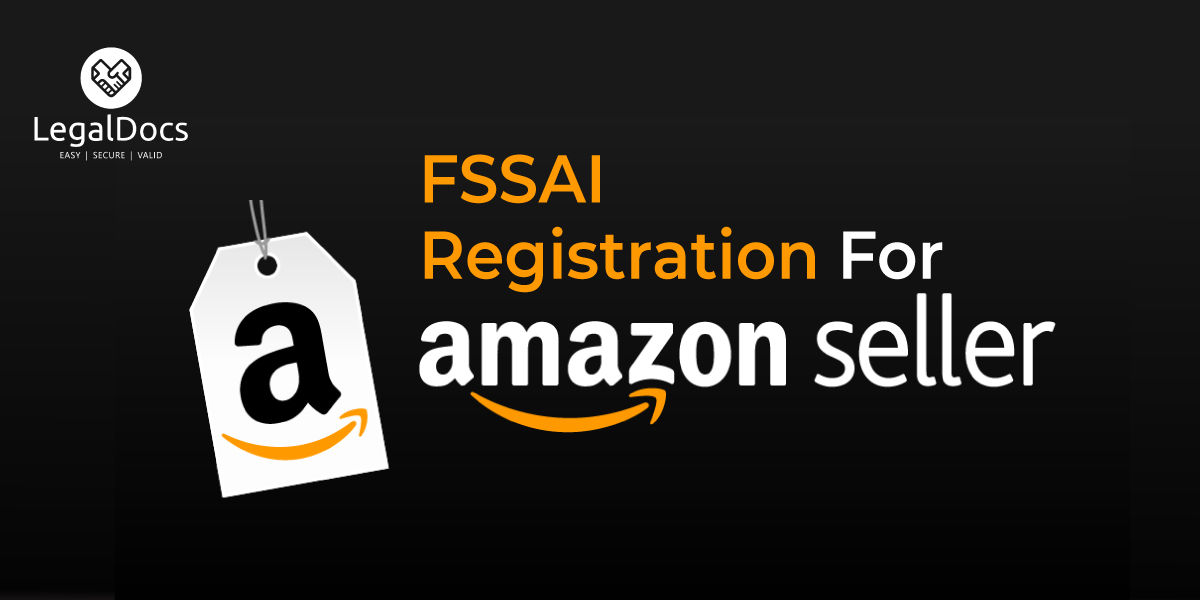